March was a cultural month at Lionesa Business Hub

During March, Lionesa Business Hub’s central corridor was invaded by a diversity of cultures inherent to the Lionesa community members nationalities.

Every Monday there was the World Cocktails event. At lunchtime, the community had a bar waiting for them to try traditional cocktails from different countries such as United Kingdom, France, Italy or Brazil, made by Escola de Hotelaria e Turismo do Porto.

On Wednesdays, the journey was made through the seet flavours of each country. With the 2nd Editions of World Sweet Treats, again in partnserhip with The Pastry Lab, the community members tasted the world’s best sweets such as Kyiv Cake from Ukraine, Bolo de Rolo from Brazil, Tiramisu from Italy and Brownie from USA.

Finally, the journey thorugh cultures ended with live performances by Northern Portugal emergent artists at Music Sessions. With more than 10 different languages represented in our community, one thing is certain: music is the only language that isn’t lost in translation. Lionesa BH central corridor was fillled with distinct rythims by artists like DJ André Montenegro accompanied by saxophonist Fábio Almeida, Miguel Magalhães and Mariana Guerra, Sophia Tavares and a member of our community, Helena Alves Moutinho, worker at Cofco International. We want our community to be part of our events in the future, like Helena has been on Music Sessions. 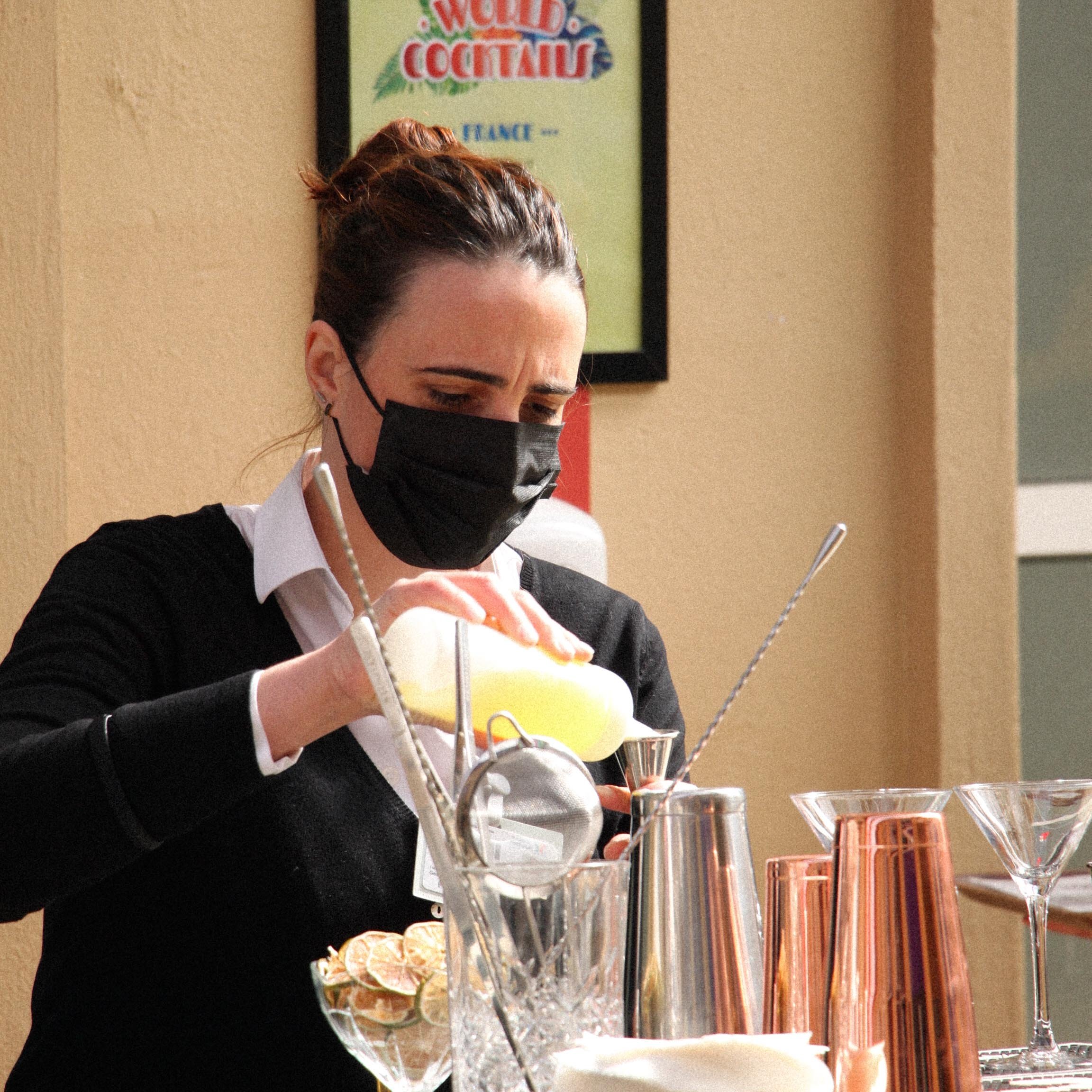 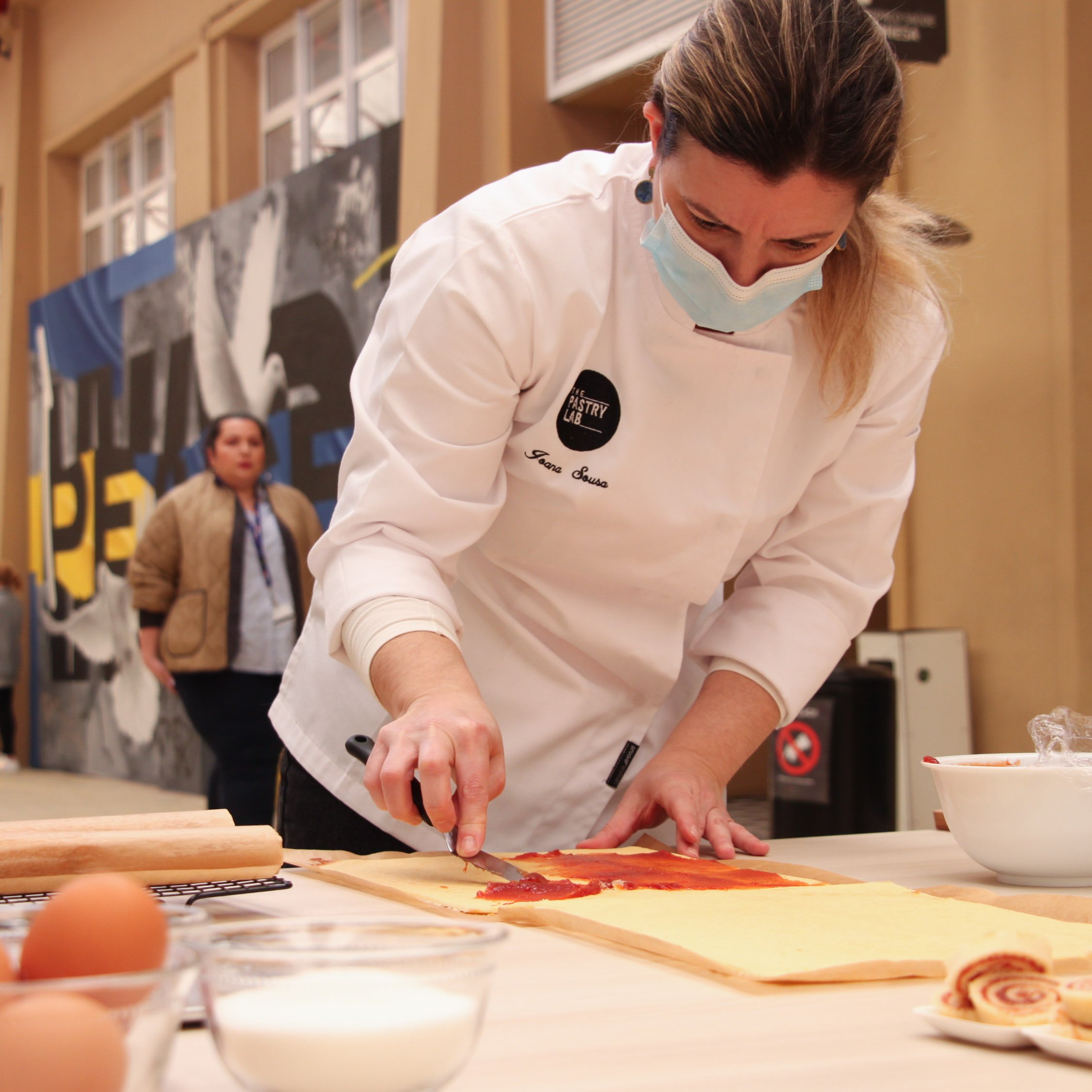 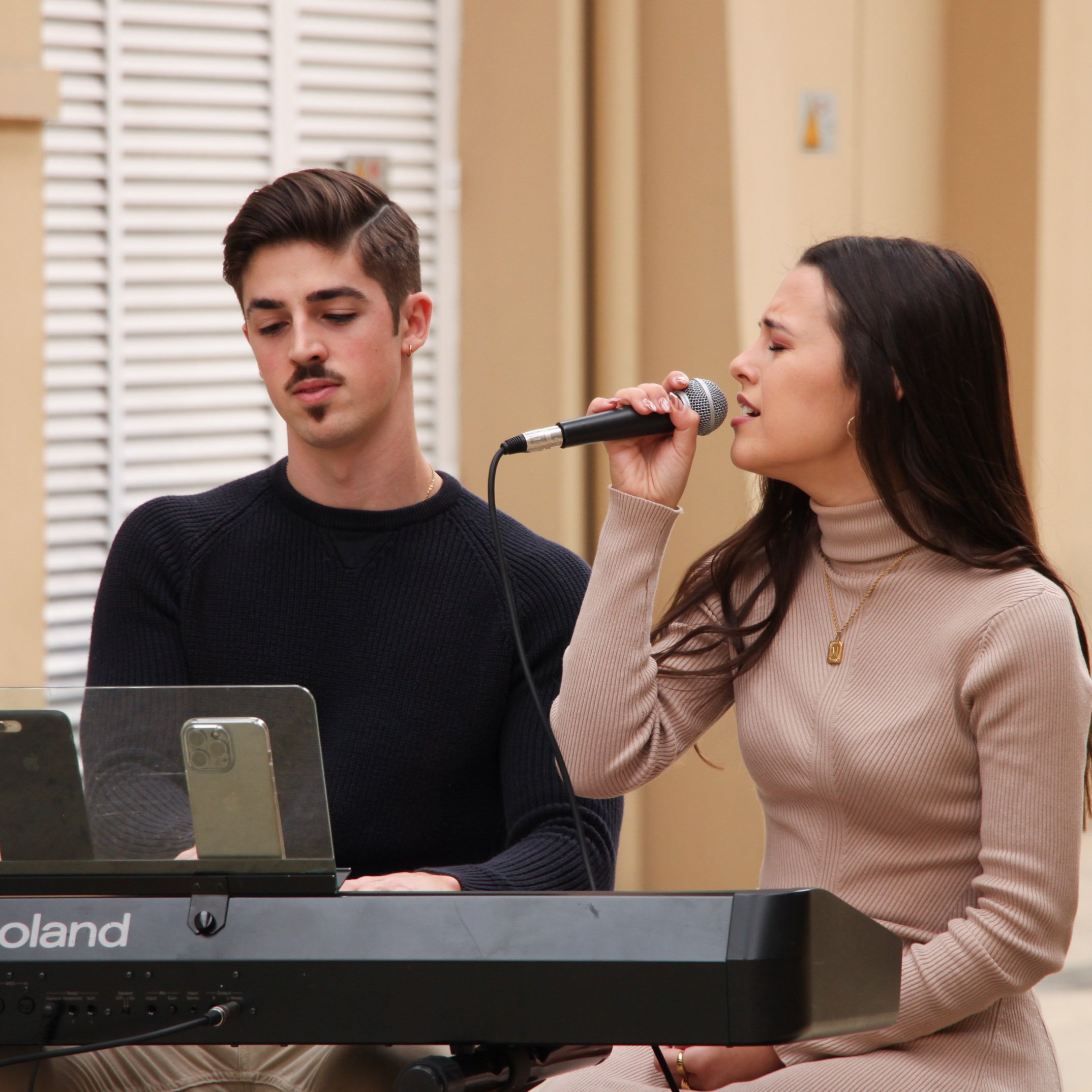